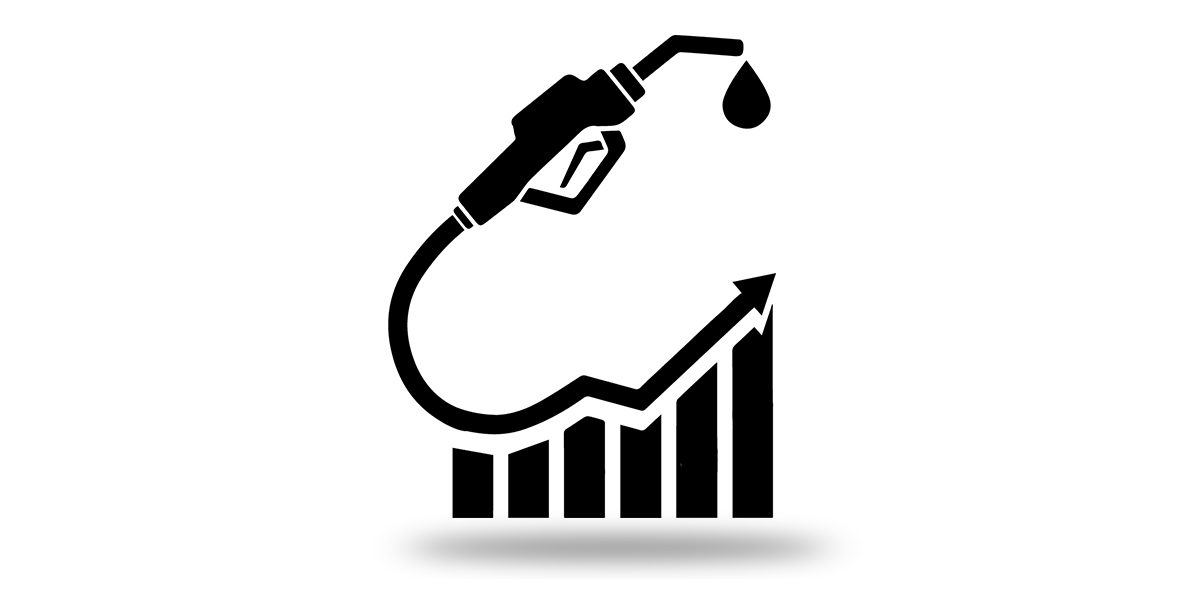 In South Africa, the price of fuel is adjusted monthly based on a few factors, mainly international petrol prices, and the Rand / US Dollar exchange rate.

We were hit by another big fuel increase a few days ago, and the main question on everybody’s mind is, why is it actually so expensive?

To understand how the fuel price is compiled, here is a fuel price breakdown. This breakdown gives a snapshot of how the cost of every litre of petrol inland, and at the coast, is determined. This will give you a quick overview on why fuel management is such a necessary thing when it comes to fleet management.

These figures are based on 93 unleaded octane fuel (inland) and 95 octane fuel (coastal). The purpose of the breakdown, is aimed at educating the operations manager in charge of fleet management about why a litre of fuel costs what is does.

At the beginning of April road users across the country paid between 69 cents and 72 cents more for a litre of fuel at the pumps. This massive increase was due to a number factors: strengthening international petrol prices, and the addition of 52 cents to the fuel levies.

These fuel levies are mainly in the form of two indirect taxes: the General Fuel Levy, and the Road Accident Fund (RAF) Levy. The increases to these levies was announced by former Finance Minister Malusi Gigaba in his Budget Speech in February, but only came into effect at the beginning of  April.

Another factor to consider is that increases to fuel prices means goods transport across the country also become more expensive as fleet owners and produce suppliers seek to recover the increases by passing these new expenses on to consumers. Essentially, in our view, more expensive fuel means more expensive transport and goods for consumers, who this year, are also faced with a one percentage point increase in the Value Added Tax (VAT) rate.

The fuel price is comprised of four main elements. These are the 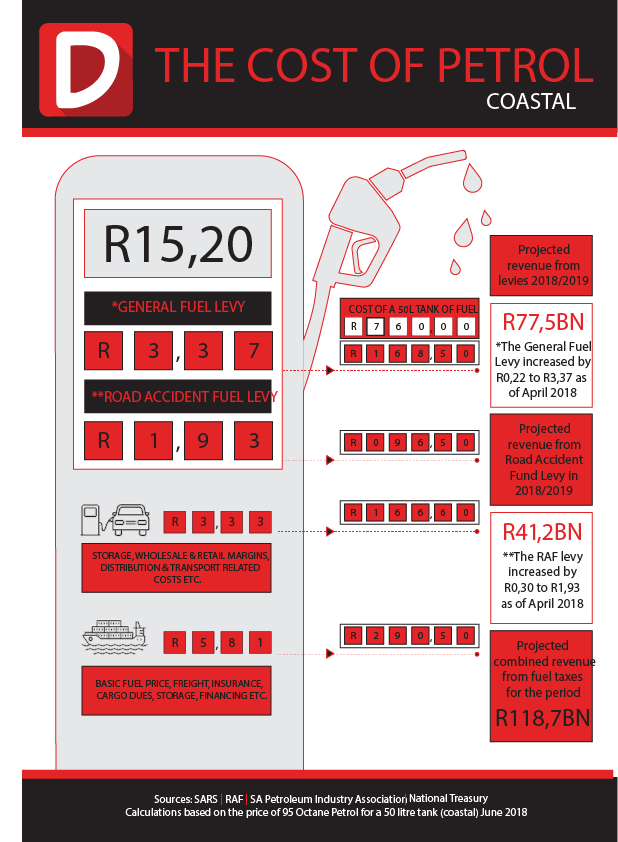 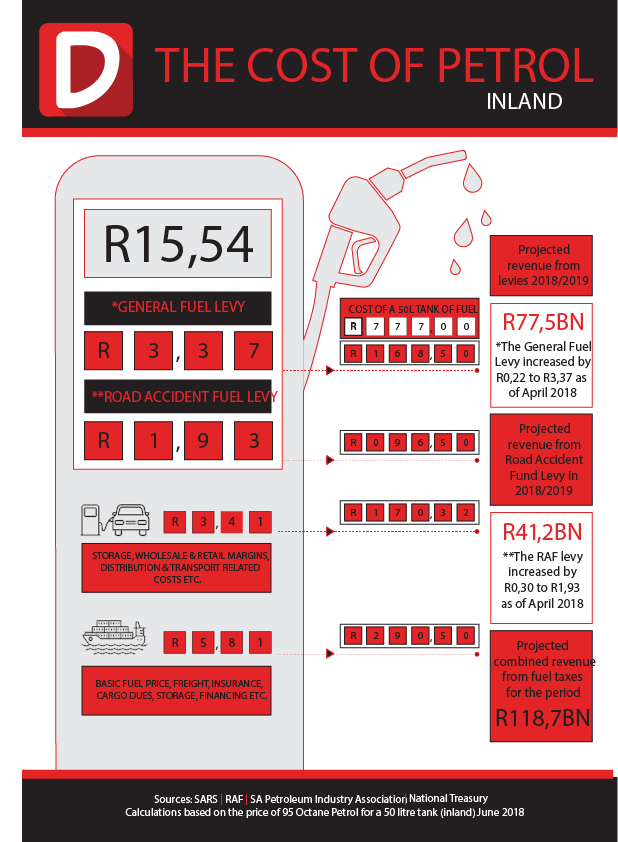 Where does this leave fleet owners?

The price of fuel can cost a Logistics company a lot of money and can actually lead to companies having to cut operational cost by getting rid of Staff. The best solution is to get a fleet management system that has capability for managing fuel as well. Like the Digit fleet and fuel management system.  We have saved companies more than the cost of installing the fuel monitoring devices.

If you are not monitoring your fleet fuel you can not manage it. 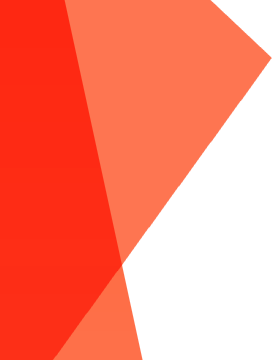